A message from Kate?

As I traveled through Italy last month and spent a few days in Florence, I had a couple of interesting experiences in which I felt like my kids might be communicating with me. Here's my description of one of them:

On my first night there my friend, Ken, and I were walking back to our hotel after dinner when we heard this musician performing on the street. He was playing and singing the song "Hallelujah". I'm not sure who originally recorded it, but I'm familiar with the Rufus Wainwright and Kate Voegele versions. My daughter, Kate, and I both loved this song and used to sing along in the car quite often.
So I stopped to listen...I explained to Ken that this was one of the songs Kate loved. Then I started crying. Music is one of those things that always gets me! It doesn't matter how strong I feel or how distracted - one meaningful song and I'm done.

Here's a little snippet of the song. (Sorry the audio/video quality isn't great.)

I was crying pretty hard by the end of the song. It's fabulous to sob in public, let me tell you. At least I was in another country where I don't know anyone.

So when the musician dude was finished singing "Hallelujah" he went right into "Everybody Hurts" by REM. I mean, seriously. What are the chances? "Everybody Hurts" is one of the greatest songs off all time, in my opinion, and could not have been any more descriptive of how I was feeling. And the message of "Everybody Hurts" was so fitting! If you don't know the song and don't feel like following the above link to the video, here are the lyrics:

When the day is long and the night, the night is yours alone,
When you're sure you've had enough of this life, well hang on
Don't let yourself go, 'cause everybody cries and everybody hurts sometimes

Sometimes everything is wrong. Now it's time to sing along
When your day is night alone, (hold on, hold on)
If you feel like letting go, (hold on)
When you think you've had too much of this life, well hang on

If you're on your own in this life, the days and nights are long,
When you think you've had too much of this life to hang on


After that song the musician started singing in Italian. After all, we were in Italy. Ken looked at me and said, "I think Kate's trying to tell you something." I think he was right. 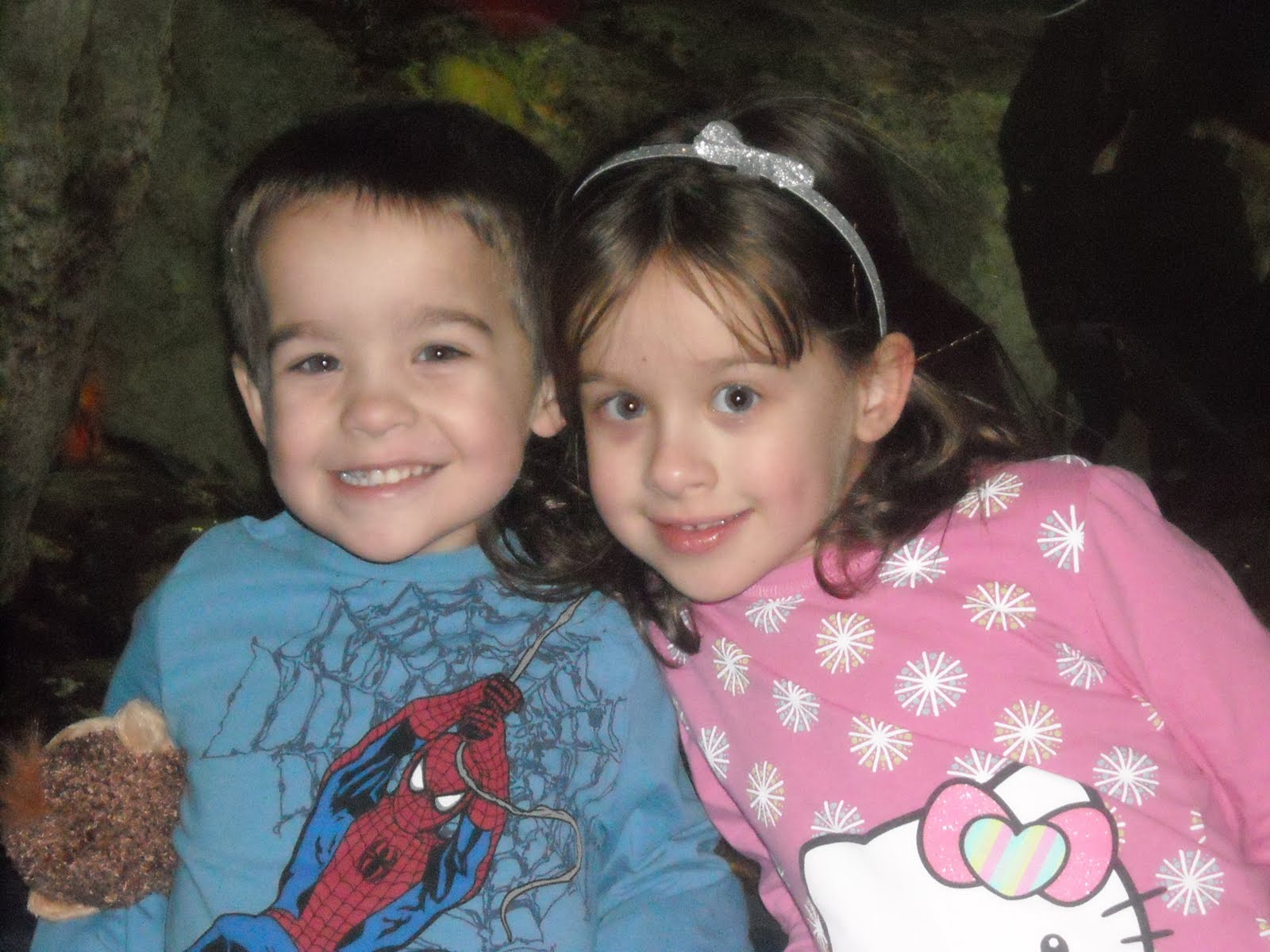 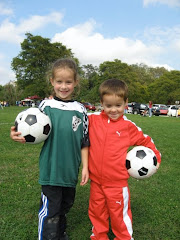